What Happens If You Refuse a Breathalyzer in California? 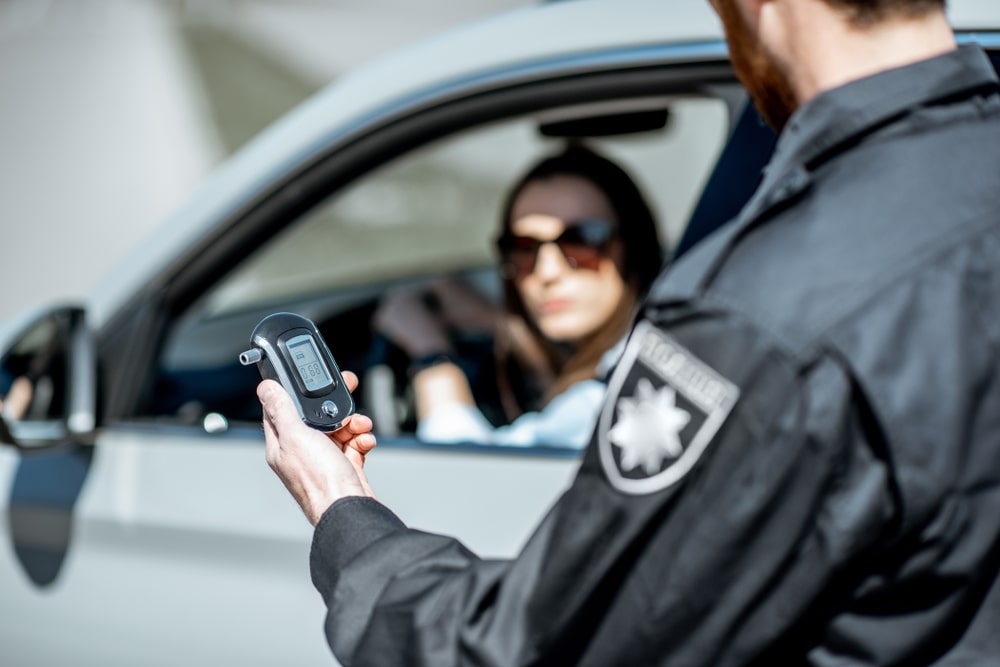 Being stopped for a traffic violation in California is often a nerve-wracking experience. Nobody likes being in trouble with law enforcement, even for something minor like a speeding ticket. Being stopped for driving under the influence of drugs or alcohol (DUI) is even worse. Not only is driving while drunk or intoxicated extremely dangerous, but it can also be extremely embarrassing. Even so, refusing to submit to chemical testing may lead to additional penalties beyond your DUI. However, refusing a breathalyzer test may be a different story. Read on to learn more about the consequences of refusing to submit to chemical testing and breathalyzer testing in California from Eric D. Davis, the Los Angeles DUI Defense Lawyer.

Consenting to Chemical Testing in California

You might want to resist being chemically tested by the police because you know you have constitutional protections against unreasonable searches and seizures. While this is true, it is a bit more complicated than movies and television shows make it seem. Law enforcement can require you to undergo chemical testing because of something called “implied consent.”

While chemical testing is a requirement you cannot get out of, the police will not physically force you to submit to testing. If they can, the police will actually allow you to choose what kind of testing you will submit to. Chemical testing consists of either a breathalyzer test, a blood test, or a urine test. According to § 23612(a)(2) of the California Vehicle Code, the police will allow you to choose between a breathalyzer and having a blood sample taken. If one of those options is unavailable, you will have to submit to the remaining choice. If both options are unavailable for whatever reason, you may have to submit a urine sample for testing. If you believe your rights were violated, call our Riverside, CA criminal defense attorneys today.

What Are the Consequences for Refusing a Breathalyzer Test in California?

The exact penalties for refusing to submit to a breathalyzer test or other form of chemical testing after being arrested will vary depending on your driving record and history of DUIs. A driver with a relatively recent DUI in their driving history will face stiffer consequences than someone who is a first-time offender.

If you have no record of prior DUIs, your penalties will be the least severe. Your driver’s license will be suspended for 1 year and, if you are convicted of the DUI, there may be additional, mandatory fines and jail time. If you refuse to submit to a breathalyzer test and have one prior DUI conviction within the past ten years, you will suffer the same consequences as above, but your license suspension will be 2 years instead of just 1. Similarly, two or more prior DUIs on your record, both within the past ten years, will result in a 3-year license suspension.

The suspension of your license may also be affected by license status rather than your history of DUIs. Even if you have no DUIs on your records, your license may be suspended for longer if it was previously suspended. Your prior suspension must be also have been related to a refusal to submit to chemical testing and occurred within the past ten years. If you refused chemical testing, our San Bernardino criminal defense lawyers can help, call us to schedule a free case review.

Can I Be Convicted of a DUI if I Refuse to Submit to a Breathalyzer Test?

If the prosecutor decides to drop your DUI charges because they have a weak case without a post-arrest breathalyzer test or other chemical testing, you will still face charges for refusing to submit to testing. There is no easy way out of this situation. You will likely face charges for refusing to submit to testing, charges for the DUI, or both. Walking away with zero charges is very unlikely. If you refused a breathalyzer test thinking it would help you fight your DUI charges, please consult with our Los Angeles criminal defense lawyers immediately.

When Can the Police Use Chemical Testing on a Driver in California?

The police may require you to undergo chemical testing after a lawful arrest. Unless the breathalyzer is admitted prior to arrest, this means the arrest must come before the testing. The police cannot stop you and require you to take a breathalyzer test to drum up probable cause to arrest you. Therefore, you might be able to defend yourself against charges for refusal to submit to chemical testing if the arrest was unlawful.

A lawful arrest is one in which the police inform you of the consequences for refusing to submit to testing. When the police ask you to take a breathalyzer test, they are required to also tell you the penalties for refusing to take the test. If they neglect to inform you of these penalties, you may have grounds to challenge the chemical testing. However, all the charges against you, including the DUI, will not necessarily be invalidated.

Contact Our California DUI Defense Attorney for a Free Consultation

If you or a loved one was recently stopped for a DUI and refused to take a breathalyzer test or other form of chemical testing, please call our Diamond Bar criminal defense attorneys as soon as possible. Get in touch with Eric D. Davis, Attorney at Law, online or by calling (626) 628-9596. Ask about setting up a free legal consultation with our team.

Get Help Now
Home » Blog » What Happens If You Refuse a Breathalyzer in California?